Year 2000 saw a big launch by Maruti Suzuki in the form of a would be Brand -Alto. The car was an entry level hatchback priced a little higher than the then flagship model of Maruti – The Maruti 800.

The Fifth generation, Indian built version of Alto had better looks, add on features like Power Steering, Power Assisted Brakes, an Over Drive 6th gear which lead it to become India’s largest selling car, the crown which it enjoys till date since year 2006 .

Change is law of nature and Alto too saw various face-lifts and re-launches. In 2001, Vxi model which had odd 1000 cc engine under its hood and produced 64 Hp was launched, to be discontinued sooner than later.

In year 2006 after 6 years of launch and to celebrate the five lakh on road Altos, Maruti launched Limited Addition new variant Alto Xfun which came with additional features like two tone interiors, wheels caps, and body graphics to name a few.

Year 2012, come 16th Oct and Indian roads will be hit by yet new hatchback named Alto 800. It can be seen as synergy of the outgoing Alto and the one time India’s favorite Maruti 800. 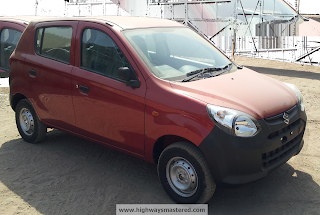 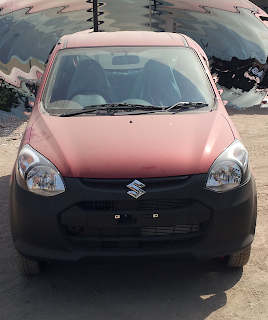 The new Alto 800 LX comes with Black Colour Bumpers with Front Grill and Bumper as a single unit. Head Light assembly looks inspired from Hyundai i10. 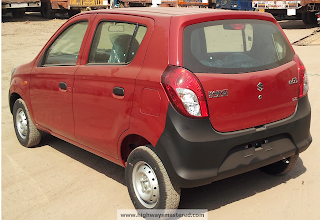 The side corrugated styling gives the new Alto 800 a more rigid look. A LHS RVM (at least in Lxi Variant) would have been an advantage. 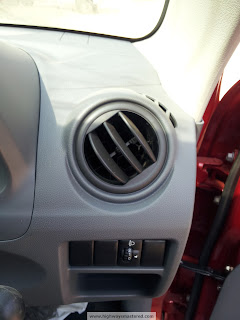 The AC vent is common with the Swift.
Boot Space 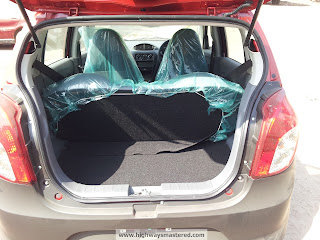 Large Boot Space for an extended weekend – You wont have a iota of feel that new Alto is actually a bit shorter than its elder Sibling. 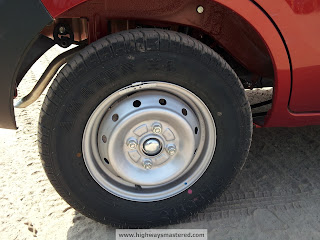 The Tubeless tyres adds to the comfort without worrying about the flat tyres alt-least on the go. 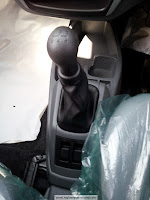 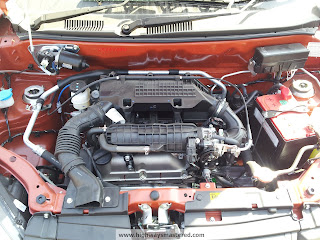 The Compact 796cc, 47 Hp under the hood coupled with (5+1) gear box is expected to give Alto best in class fuel mileage of 22 Kmpl as claimed in ARAI. The front door power window buttons can be seen just below the Gear Lever. Power window option available in Lxi variant only. 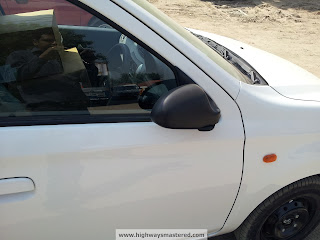 Body Colour ORVM would have had its own style statement. 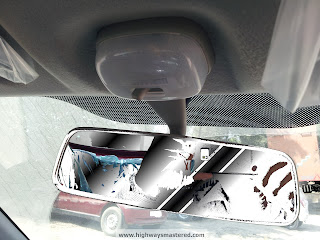 Again, A day night RVM would have been a driver’s delight.
Overall Alto 800 would definitely live onto the expectation of the customers. In line with the Iphones & Galaxy for the first time in history of Indian Car Industry a car is open for a pre-order online. With fingers crossed and waiting for the D-day when actual figures start pouring in. In the meantime wishing all the success to MSIL.
Share