VE Commerical Vehicles the then Eicher Motors Limited Launched its first M&HCV in the form of 16 Tonner Jumbo 20.16 in 2002.

The Launch was a huge success.Then there were turbulent times with ups and downs which finally saw the JV between EML & Volvo in 2008. JV was a major turnaround and the new products coming out of the factory are putting Market Leaders to shame.

Below Photograph is self explanatory evidence of the Phoenix which has risen not from the ashes though but “Yes” from the highly turbulent times. 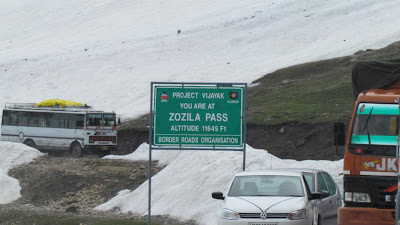 *Coincidental Click :- Seen in Pic is the “VE Series” Vehicle